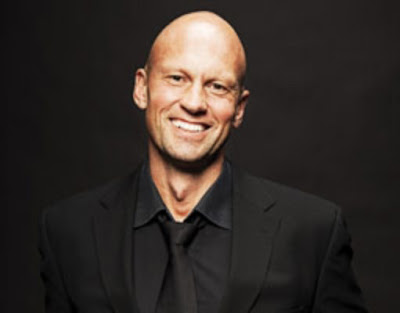 Songs with and without words.

The Mahler Adagietto (from Symphony No.5.) (1902), familiar to those of us who remember the Visconti film DEATH IN VENICE was our first offering in this concert. It is a beautiful and melancholic experience.

Whether it was written as a wordless love declaration by Gustav Mahler to his future wife, or is related more to the sombre setting of a Ruckert poem, “Ich bin der Welt abhanden recommend” (1901):

I have lost touch with the world where I once wasted too much of my time…
for I am truly dead to the world…
and repose in tranquil realms.

This composition is truly “…a masterpiece of emotion intensely felt and yet restrained in expression.” (Henry-Louis de La Grange.) The lingering strings punctuated with harp arpeggios blissfully float the imagination and the tempo of the day to a place of contemplation.

Sergei Prokofiev’s Five Melodies, Op.35bis, (1925) were conceived as songs to be sung without words. They were transposed into violin works and orchestrated by Joseph Swenson and this is what we heard. The works were pleasant but I felt no more than curiosities.

Another orchestral work Birthday Piece for RRB (1986) was a way to introduce the first of set of songs given by the guest artist, Teddy Tahu Rhodes. SONGS BEFORE SLEEP by Richard Rodney Bennett – a collection of six poems, all taken from the Oxford Dictionary of Nursery Rhymes commissioned by BBC 3 and the Royal Philharmonic Society in 2002-2003. The lyrics are quite surprising and not, altogether, the rhymes or sentiments you may remember as a child. Like the Grimm’s Brothers stories, often full of images and warnings that are not in, say, the ‘Disney’ tradition we have become used too. Mr Rhodes had charming fun with these works and boyishly used his charismatic presence to win his audience. The voice was characteristically warm and resonant. Sexy! TWINKLE, Twinkle Little Star, being the most captivating of the songs. Beethoven’s song cycle : “An die ferne Geliebte, Op. 98.”, regarded as the first offering of this genre of work (1816), ever was sung in German, the experience was easy. Mr Rhodes sang with a seeming deeper connection to this material than the Bennett. I wondered, however, whether the imaginative engagement of a character/role in the opera world gave Mr Rhodes a more secure imaginative leash to create in, for this concert Mr Rhodes was , in my experience of him, less engaged, and although musically still ravishing was not so immersed in the performance: more formal, less embodied. More technical, less imaginative.

Felix Mendelssohn’s String Quartet No.3 in D major,Op.44,No.1 (1838)was the last all orchestra work of the concert.

The first concert of the season from the ACO, a good concert not a great one.
Posted by Editor at 10:00 AM