Stories From The West Side 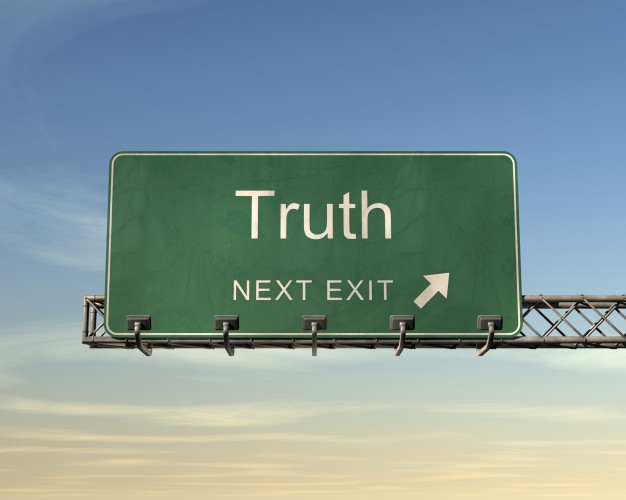 Last year we saw STORIES FROM THE WAYSIDE at the Wayside Theatre space. It was presented by past graduates of the Actors Centre Australia (ACA) under the direction of Dean Carey. This year this interview/observation work - a kind of verbatim theatre - has been used as an exercise for  the second year course of study and developed from the pattern of the first Wayside stories experience to become STORIES OF THE WEST SIDE, also by Dean Carey. Sponsored, it seems, by the Riverside Theatre, it is the third exercise of the 'true west theatre' commissioning process of telling stories from the local areas.

The 20 strong canvas of monologue creations is arresting for its breadth of the human experience. We meet a wide spectrum of people who tell us of their lives, good and bad, within the frame work of some deliberate questions posed by the actors. It is a student exercise and the quality of life vibrance and depth of ownership varies hugely, although, all are absorbing revelations.

I particularly liked the character creations of Ryan Carter, Jeremy Ghali,  and especially the work of  Haley Sullivan, Ford Sarhan and Caeley Wesson. Ms Sullivan's subject, coincidently, is a personal acquaintance, of my own (B.), and there was some shock in the recognition in the re-creation, as it was magnificently accurate both in its externalisations - body, dialect and all - and in sophistication of the inner life philosophy and energy. Alternately, Mr Sarhan's creation is based on a deeply isolated life in crisis, in the lower depths of our civilisation. It is desperately frightening and a reason to grieve for some of our youth. The choice of character on the part of Mr Sarhan is amazing for its courage to explore it, and, his courage to engage and embrace it. It is humanly observed without judgement and delivered with objective accuracy and with a palpable beating heart of empathy. A chilling thrill. Ms Wesson, creates a beautifully observed and explored Somalian woman of indomitable spirit and optimistic energies.Her story is inspiring, the performance powerful.

These are indeed, STORIES FROM THE WEST SIDE. They could reflect any culture anywhere, too. Do go (although, the length is prescribed by it being a student acting exercise and everyone gets a go, fairly. A trifle repetitive and, hence, feels long - two and a half hours).
Posted by Editor at 9:48 PM